This is probably not a line you're going to expect. I've been served plenty of unfortunate feedback and the occasional inappropriate comment from bosses over the years. I'll never forget one of my first employer's telling me to "make sure I marry someone" who can pay off my student loans for me. Oof.

But the line I often replay over and over again came from a woman I worked for when I first moved to Maine.

She left me a voicemail about an article I had written and said something I had never heard from an authority figure in the workplace before.

"I just wanted to let you know how much you mean to me."

I couldn't believe it. She went on to say to touch base with her, that she really appreciates my work and that was that. 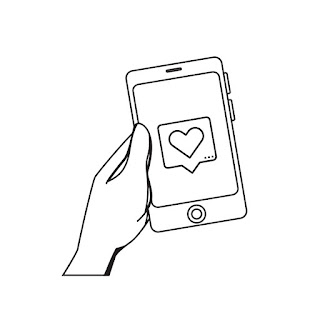 I have used this line for people that have worked for me over the years because of how much it shaped me. I realized how impactful it can be to tell someone that works for you that they mean a lot to you.

Sounds so basic but so few of us do it.

Anyways, if you have a superstar employee or a coworker that always goes above and beyond, let them know it. I guarantee it will make their year. 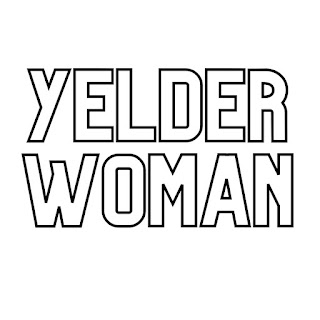 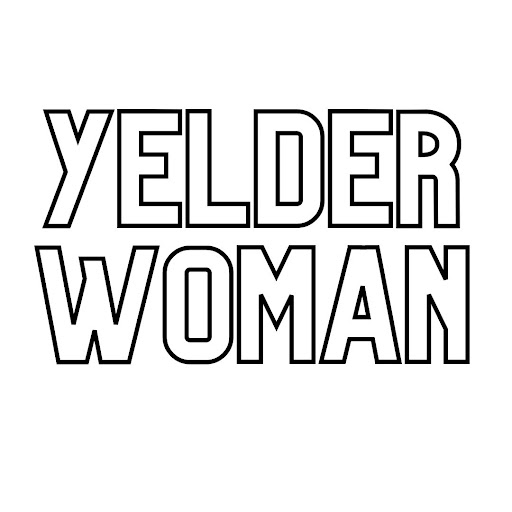